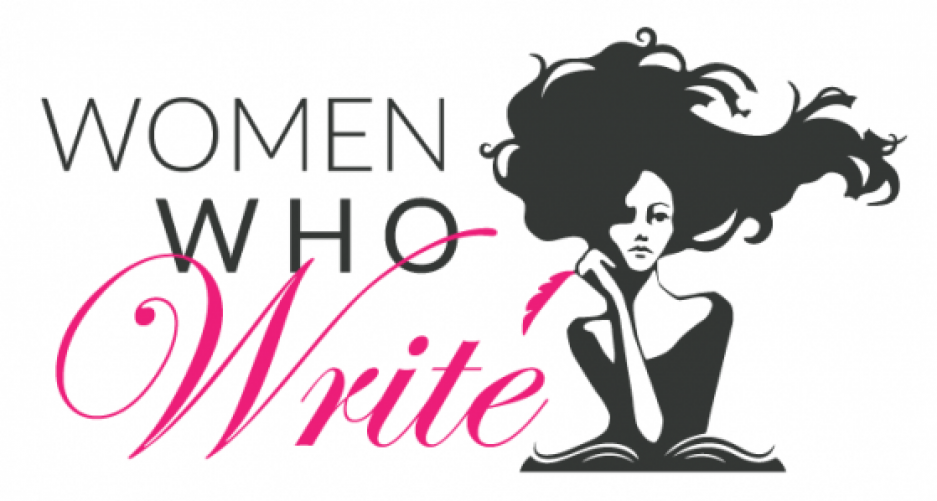 Let’s face it; we as a nation are fat. Now, why is it so? You might have guessed some of the reasons: huge portion sizes, little exercise, too much sugary foods, no mindful eating, stress, etc.

Funny story: Despite the US being a melting pot of so many nationalities, an average American has way too few ingredients typical for some cuisines, like for example fruit and vegetables, healthy olive oil, fish, nuts and legumes that make out the Mediterranean diet. To me, however, there is one more factor that plays a key role here: the American food manufacturing industry. Not only the ingredients of the prepossessed food are addictive, but they are also the worst thing you could eat in terms of your weight management.

In general, American families don’t cook too much, and therefore they use more precooked or highly manufactured meals and eat out at convenient restaurants.

Both types of foods are full of what is called the “addiction factor”: salt, sugar and fats, that make people addicted to that food and therefore it makes them come back to get more (in fact the brain receptors are the same as the ones for drugs like heroine).

After eating that addictive food, people not only end eating too much but also the ingredients in the manufactured of food are the worst for weight management.

Not only those ingredients are very fattening but also interfere with the hormones and other metabolic factors involved in managing a healthy weight. Also, the fats used are not healthy ones (like olive oil, coconut oil, butter) but trans fats, which make a big impact in the visceral fat accumulation and interfere with the weight management metabolic systems.

HFCS (High Fructose Corn Syrup) is another of those nasty ingredients when they try to lose weight.

Overweight and obesity rates in the Mediterranean Countries are scaling up

To support this idea, there is now evidence that overweight and obese rates among kids in the Mediterranean Countries (the diet I know better and with some of the healthiest and skinnier countries) are growing very fast, being now higher than among US kids.

I personally think that this is a consequence of how the Mediterranean families are now eating in a much more similar way than the Americans than ever before.

I grew up in Spain and I live now in the US where I have developed my 32 Mondays Weight Loss Management Method to teach a practical way to go back to the basic points of nutrition and weight loss management. The drive to develop that method was precisely the differences I encountered between the Mediterranean Diet I grew up with and the American diet I experienced when I arrived to the US 7 years ago.

Mediterranean families are now busier than ever.

With the economy so bad, both partners in the families are working very hard and they don’t have time anymore to shop for healthy groceries, cook and have meals together. They have now access to many convenient manufactured meals and cheap restaurants which they are taking benefit of. If we add that kids have less opportunity to exercise we can see that they will gain weight as a consequence.

That’s why the percentage of overweight and obese kids is increasing so much, being even ahead of the US. They haven’t realized about the problem yet, and educational campaigns haven’t been launched, but I am expecting that if things continue the same the overweight and obese adult rates are going to increase each year when those kids become adults.

Arantxa Mateo is the founder of 32 Mondays® Weight Loss Management.

A trained biologist from Barcelona, Spain, she was raised by a mother who overfed her (her mother had suffered post-Spanish Civil War famine trauma), and as a child, she was always overweight from simply eating too much.

As a teenager, Arantxa discovered she could take control of what and when to eat. That’s when she decided to study biology to learn as much as possible about the science of life and its relation to nutrition and weight loss management.

After her arrival in the United States, Arantxa realized her two daughters were growing up in a society that needed to redefine its relationship with food. Her passion for helping others to create a better relationship with food and exercise became the impetus to develop the 32 Mondays® Weight Loss Management Program.

Because we have an affinity for healing

Information for readers and writers